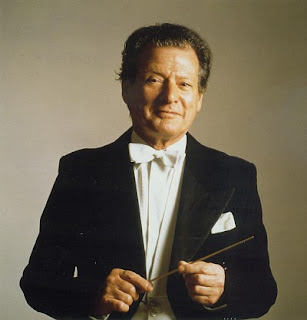 (15 April 1924—2 October 2016) Marriner was born in Lincoln, England, and studied at the Royal College of Music and the Paris Conservatoire. He played the violin in the Philharmonia Orchestra, the Martin String Quartet and London Symphony Orchestra, playing with the last two for 13 years. He later formed the Jacobean Ensemble with Thurston Dart before going to Hancock, Maine, in the United States to study conducting with Pierre Monteux at his school there. In 1958, he founded the Academy of St Martin in the Fields chamber orchestra and recorded copiously with them. Marriner was the first music director of the Los Angeles Chamber Orchestra, from 1969 to 1978. From 1979 to 1986, he was music director of the Minnesota Orchestra. He was principal conductor of the Stuttgart Radio Symphony Orchestra from 1986 to 1989. Marriner recorded for various labels, including Argo, L'Oiseau Lyre, Philips and EMI Classics. His recorded repertoire ranges from the baroque era to 20th century British music, as well as opera. Among his recordings are two CDs of British music for Philips Classics with Julian Lloyd Webber, including acclaimed performances of Benjamin Britten's Cello Symphony and Sir William Walton's Cello Concerto. Marriner also supervised the Mozart selections for the soundtrack of the 1984 film Amadeus. He was chairman of the Academy of St Martin in the Fields chamber orchestra until 1992, when he was succeeded by Malcolm Latchem. Marriner held the title of Life President. He was the father of the clarinettist Andrew Marriner, principal clarinet of the London Symphony Orchestra. 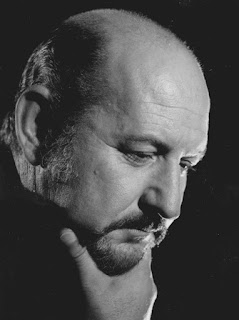 Franz Bauer Theussl [toy' sul] studied piano at the Music Academy of Vienna and after graduating was the last student of Clemens Krauss . He debuted on March 4, 1957, the Vienna Volksoper with Lehár's Land of Smiles and was in his first season musical director of Die Fledermaus , Martha (Bauer Theussl's first premiere on 28 September 1957), Wiener Blut , Rigoletto , The Gypsy Baron , A waltz dream and the beggar student . During the next three decades, he conducted 26 premieres at the Volksoper. Overall, he has conducted more than 3,000 ideas there. His career has taken him as city Kapellmeister at the City Theatre in Baden (1950), as head of opera to the Landestheater in Salzburg (1953-1957), at the Volksoper in Vienna , and from 1960 to 1964 as music director at the Amsterdam Opera. As co-founder of the Mörbisch Lake Festival he was the first conductor. Even with the Bregenz Festival he directed numerous performances with the Vienna Symphony Orchestra . As part of a concert to celebrate the 100th birthday of Franz Lehár with the Bruckner Orchestra in Bad Ischl in April 1970, he discovered his affection for the Salzkammergut and settled in Unterach down. A wider audience, he was by the regular piano accompaniment Heinz Conrads known '. Bauer Theussl was married to a ballet dancer Herta Lonsky and is the father of actress Johanna Lonsky (* 1958). He died of Lehár's birthday on 30 April 2010 in Salzburg.

VIDEO: The late Austrian conductor Franz Bauer-Theussl (1928-2010) leads the Orchestra of the Vienna Volksoper in this recording, which I believe dates to the early 1970s, of Carl Maria von Weber's "Invitation to the Dance," Op. 65, as orchestrated by Hector Berlioz. I created this video from the cassette that you see above (shown near the conclusion), issued sometime in the mid-1970s by Philips as a demonstration recording of their various digital offerings.

Paula Robison (born June 8, 1941) is a flutist and music teacher. Robison was recognized early as one of the great solo flutists of her generation, at a time when few if any had careers outside an orchestra. Her broad education, however, developed in the highly cultivated and morally conscious family environment she grew up in and in her training with outstanding teachers, has given her a passion for theater, dance, and all the arts, as well as a humanistic perspective on music and the instrument she plays. Ms. Robison puts this to work in her teaching and in her collaborative work with contemporary music groups like Argento New Music and in museum contexts. WIKIPEDIA 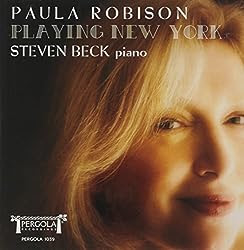 VIDEO: Paula Robison, flute - "Voliere" from Carnival of the Animals

Nelson Goerner ( 1969 , San Pedro , Province of Buenos Aires ) is an Argentine pianist classical repertoire. Garrubba student Jorge and Carmen Scalcione (disciples of the legendary Vicente Scaramuzza ), gave his first recital at age 11. It debuted at the Teatro Colón when he won the competition Franz Liszt . He won the Geneva in 1990, where he worked with Maria Tipo , which enabled him to many European debuts as Schleswig-Holstein, Verbier, Paris, Munich, Frankfurt, Stuttgart, Lucerne, London and Milan. He received the Konex Diploma of Merit in 1999 and Platinum in 2009. He is married to pianist Georgian Rusudan Alavidze and lives in Switzerland. 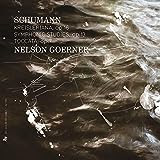 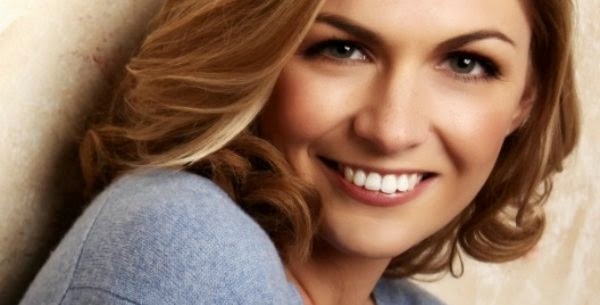 Cordelia Williams has been acclaimed as a pianist of “great power and delicate sensitivity”, drawing in audiences with her rich sound, natural eloquence and “spell-binding simplicity”. She has performed all over the world, including concertos with the English Chamber Orchestra, in Mexico City, and City of Birmingham Symphony Orchestra, and recitals at Wigmore Hall, Royal Festival Hall and Beijing Concert Hall. In December 2014 she will make her debut with the Royal Philharmonic Orchestra, playing Beethoven’s Emperor Concerto at Barbican Hall, London and Symphony Hall, Birmingham. Official site 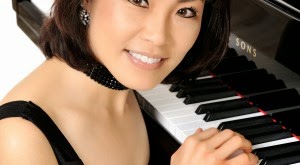 Noriko Ogawa (小川典子 Ogawa Noriko?) (born 1962) is a Japanese classical pianist. Born in Kawasaki, Ogawa studied at the Tokyo College of Music (1977–80) and the Juilliard School in New York (1981–5), and later with Benjamin Kaplan. After coming second in a Japanese music competition in 1984, she gained third prize in the 1987 Leeds International Piano Competition, which launched her international performing career. Her New York début was in 1982 and her London début in 1988. Since 1997 Ogawa has been an exclusive recording artist for BIS Records. She has collaborated in a piano duo with British pianist Kathryn Stott since 2001, and the two women have recorded works by Delius for BIS Records. In 2003, they gave the first performance of Graham Fitkin's Circuit. She also has a longstanding collaboration with clarinetist Michael Collins. WIKIPEDIA 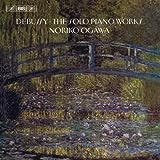 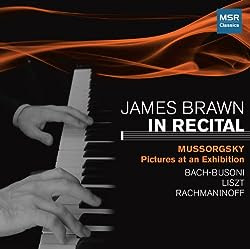 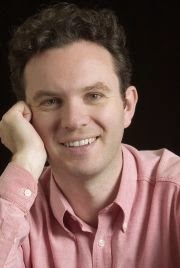 Since his Mozart K.503 concerto debut in Australia aged twelve, pianist James Brawn has forged his own musical path of discovery, studying with great pianists who can trace their pedagogical lineage back to Beethoven, Chopin, Liszt and Clara Schumann. James was born in England but has lived around the world in New Zealand, Australia and the USA. Starting piano lessons at the age of seven, he performed on New Zealand television and won his first awards in Auckland in 1979. His family moved to Melbourne the following year where his musical studies blossomed through the 1980s with Margaret Schofield (a pupil of Solomon), Ronald Farren-Price (a pupil of Arrau) and Rita Reichman (a pupil of Serkin and Horszowski). He also won major prizes at eisteddfods and scholarships, including the Hephzibah Menuhin Award presented by Yehudi Menuhin. While still at school, James performed concerti by Mozart, Beethoven, Saint-Saens and Rachmaninov. He also reached the concerto final of the ABC Young Performers Awards in 1987, leading to concerts with the Adelaide and Melbourne Symphony orchestras under conductors Omri Hadari and Patrick Thomas.
Email ThisBlogThis!Share to TwitterShare to FacebookShare to Pinterest
Older Posts Home
Subscribe to: Posts (Atom)